The township of Tom Price is considered the most liveable mining town in Australia. It’s a modern, fully serviced town and has outstanding community facilities such as sporting grounds an outdoor cinema and shops. However, it is Tom Prices’ position as the gateway into the 2.5 billion year old Hammersley range and Karijini National Park that makes it such an important place to base yourself when exploring the region. 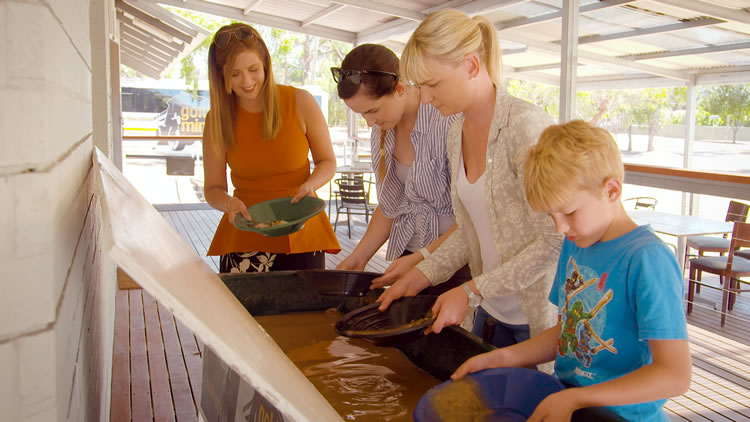 Mine to Mint Tour 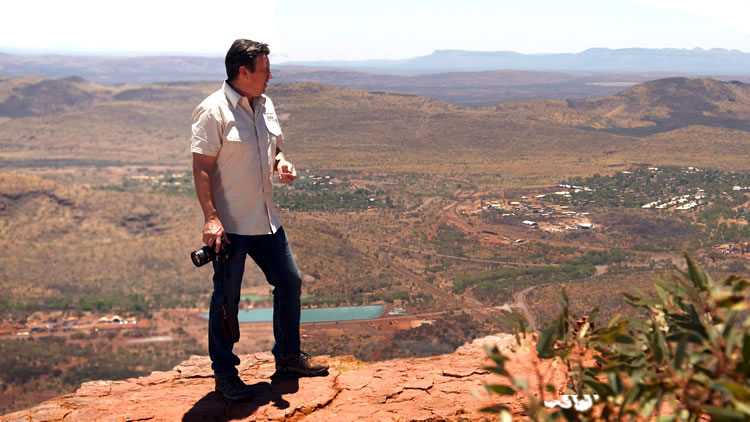 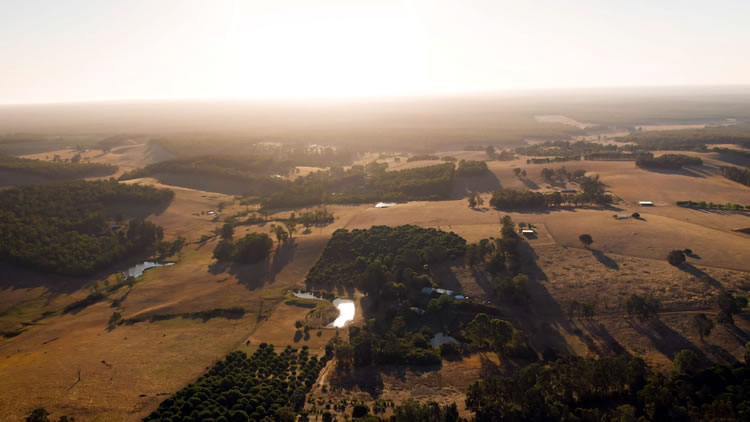