Western Australia represents just 10% of the Australian population but the state covers a third of the total content of Australia with seven different climatic zones. It’s home to one of the world’s top five biodiversity hotspots and the most ancient rock formations on the planet. Western Australia also has the richest examples of the world’s oldest continual culture with more than 100 Aboriginal nations found here. It’s Australia’s economic engine room with the country’s richest mining, oil and gas deposits. The people of Western Australia are unique, warm, engaging characters with an entrepreneurial spirit that’s unsurpassed anywhere else in the country. The indigenous First Nations people are generous and happy to share their stories that date back some 60,000 years. It’s all these reasons why we decided to create a television series that tells these stories.

Destination WA Is dedicated to showcasing the great holiday experiences available in Western Australia, one of the most vibrant and unique places in the world. The program, first launched in 2014, is produced by Guru Productions in Perth, Western Australia, for the Nine Network.

Since 2014, Destination WA has travelled all over the 2.65 million square kilometres of the state to share with our viewers the best places to visit. With over 100 episodes and 700 different West Australian experiences showcased locally and nationally on Channel 9 so far, we reckon we know the best places to visit better than anyone!

Join us every Sunday at 5.30pm on Channel 9 Perth and WA regional and nationally on Saturdays on Channel 9, 9HD and www.9now.com.au as we bring you the best parts of WA and discover the endless experiential possibilities a holiday here offers. There really is no destination like Western Australia.

For broadcast times and dates, visit our Facebook site. 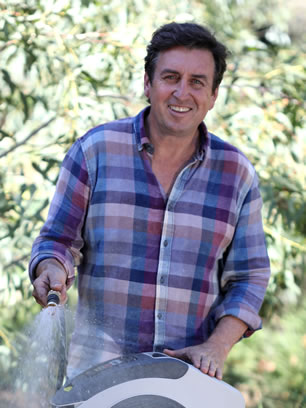 Trevor is possibly best known nationally as the host of the popular national gardening show, The Garden Gurus, which has been playing on Channel 9 since February 2002. He has been involved in the TV industry for over two decades, launching new programs and hosting and producing lifestyle shows for both Western Australian television and nationally for the Nine Network Australia and internationally where programs are seen in 141 countries.

In addition to The Garden Gurus and Destination WA, Trevor also presents and produces Explore TV, Delish Destinations, Delish and executive produces Our State on a Plate, all produced by his hand-picked talented team at his production company Guru Productions in Leederville, Western Australia.

When he is not traveling all over Australia and around the world for his travel programs, Trevor enjoys nothing more than gardening and relaxing on his hills property in Western Australia. 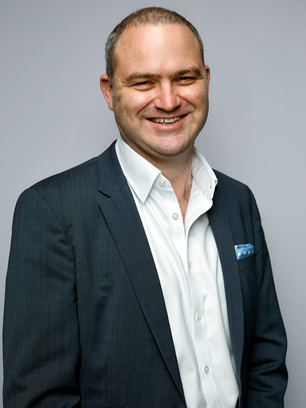 Known for its editorial independence, savvy reporting and supreme photography, Long quickly became a sought after media commentator on travel. From 2006 he has held weekly radio segments across the country and regular TV appearances commentating on issues and destinations for news and lifestyle programs.

He currently has a regular segment on TV with CH9’s Today program and is seen on Ch9’s A Current Affair and News programs. He also is a regular guest on several ABC radio programs and Macquarie Radio Network through 2GB and affiliated networks.

In 2012 he launched International Traveller, catering to the outbound travel market in Australia. 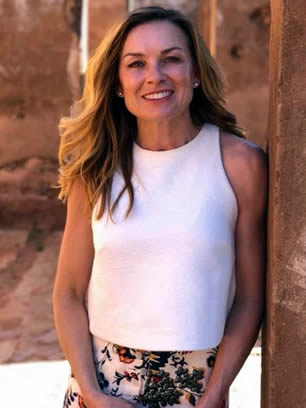 Christina is both a familiar face and voice to Western Australians, having presented on TV and Radio for the better part of two decades.

A graduate of WAAPA she began her broadcast career on 882 6PR as presenter of the station's hugely successful weekend lifestyle show, which included the ever popular Gardening shows with Neville Passmore and Trevor Cochrane of Garden Guru fame. Christina has been an integral part of the National Emergency Broadcast team within the ABC... providing life saving information and commentary in real time in the face of natural and man made disasters.
Christina is well regarded for her warm and clear presentation and has been awarded the Clear speech awards on several occasions throughout her career. She has also been patron of the a number of organisations including the WA Breast Cancer Foundation and the Perth Zoo. 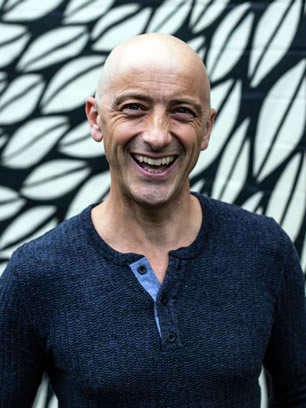 Let’s just say that Matt Hale never was, nor ever will be, a poster-boy for doing things the conventional way…
By the tender age of just 15 Matt was already establishing himself as a radio and club DJ in the UK where he grew up and at age 18 he turned down a place at uni to go club DJing in the Greek Islands. By his twenties he was rocking the airwaves as a presenter on a UK breakfast radio show.

Then the untamed spirit of adventure prompted him to up-sticks and move half way around the world to a new life on the sunny shores of Australia and within months he’d landed a spot as a comedy writer for Triple M radio, eventually moving on to establish himself as a highly popular producer and presenter for 96FM (winning 3 coveted national awards along the way and Somewhere in the middle of all this was a year of traveling the world as ‘Crap Elvis’. I kid you not—ask him about it sometime.

Then a new/old interest of Matt’s hit the spotlight and forever changed the playing field. At Matt’s 21st birthday party there had been a hypnotist and ever since then he’d been utterly fascinated by the idea of what the human mind could achieve if given the right environment and encouragement.

Naturally, being Matt, he thought, “I bet I could do that”.
And so he did…Matt went out and found the best teachers in the world. He crafted, re-crafted and perfected the perfect stage presentation—earning rave review after rave review from audiences around the world, and becoming one of the most popular shows at each year's Fringe World Festival in Perth.

Now along with his public and corporate stage shows, he shares his Mindhacking Happiness for Business & Personal Success keynote presentation at conferences far and wide Last year his Mindhacking Happiness book became a number 1 bestseller, and recently, UK bookmakers William Hill officially issued odds of 1000/1 of him replacing Daniel Craig as the next James Bond!...

Matt’s favourite past-times are foil-surfing, surfing, snowboarding and travel with his wife/manager, Kathryn 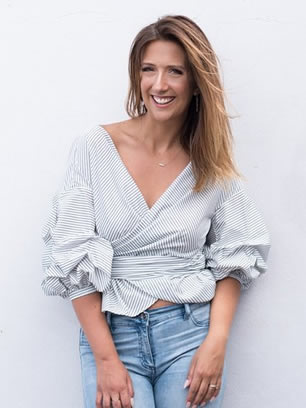 Born & raised in the hills of Perth, Carmen Braidwood is best known to Perth audiences for her work on radio, as host of Weekend Breakfast on 882 6PR, and for hosting 96fm's breakfast show, from 2011 to 2017.

Also a familiar face on TV she is a regular contributor to Nine News panel segment, The Pulse and various WA-based television and corporate productions. She is in demand as a corporate MC and creator of branded digital content, and is committed to supporting the broadcast professionals of the future as a speaker and lecturer for students of all ages. On top of all that, Carmen is a doting wife, proud step-mum, water lover and considers herself an unofficial ambassador for her much-loved home state of Western Australia. 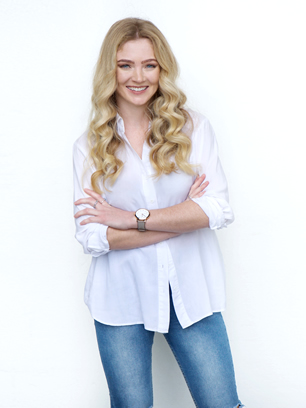 Nikki is best known for waking up the Peel region on weekday mornings as one half of 97.3 Coast FM’s breakfast show “Nikki and de Mello”.

Growing up in WA, Nikki has travelled the state in tents and caravans, holidaying everywhere from Exmouth, Karijini to Esperance and everywhere in between.

Holding a bachelor’s degree in Journalism and Graphic Design, Nikki loves to combine her knowledge of broadcast media with her creative side and love for travelling. In her spare time you’ll find her out and about, either enjoying the salty air with her dog down the beach or in the beautiful Serpentine countryside with her horses.