Halfway between Perth and Kalgoorlie lies the central wheatbelt town of Merredin, home to one of the best cultural experiences in Australia. 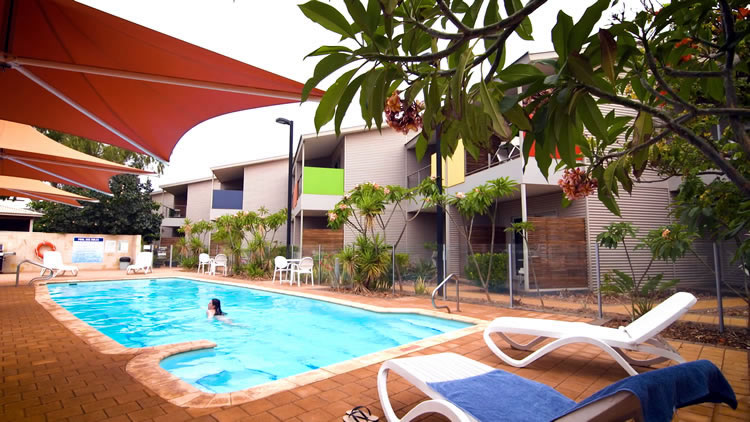 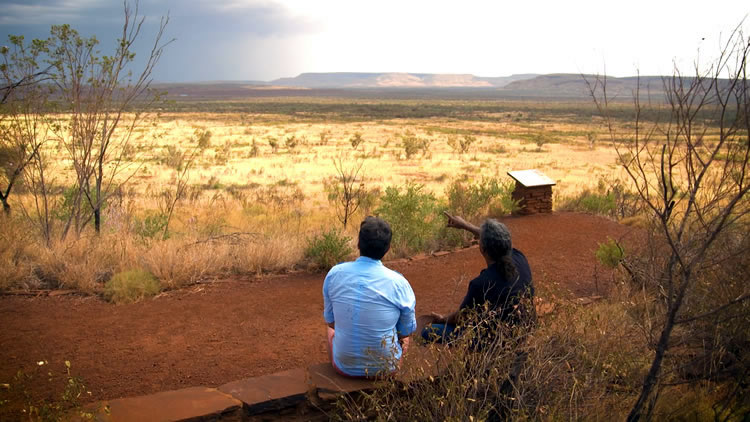 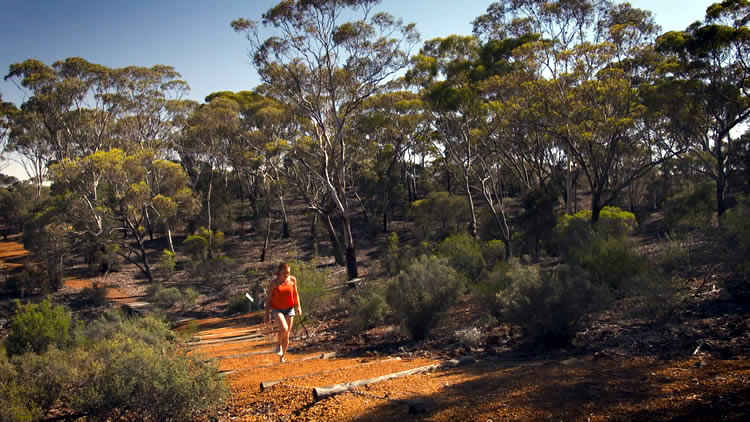