If you are looking for a day trip that takes you back 3.5 billion years it’s well worth packing the car up and heading south just over an hour to Lake Clifton in the simply stunning Mandurah Peel region. 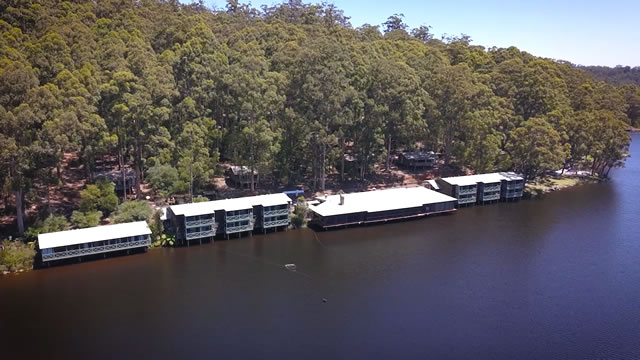 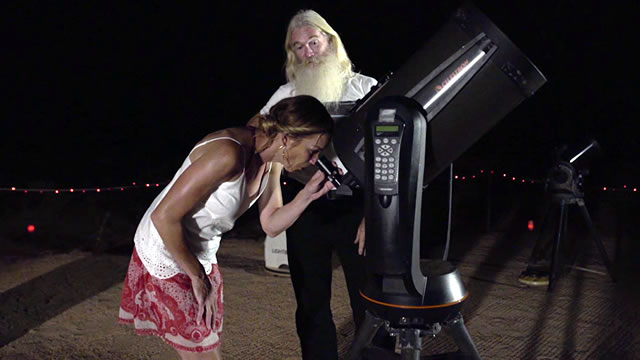 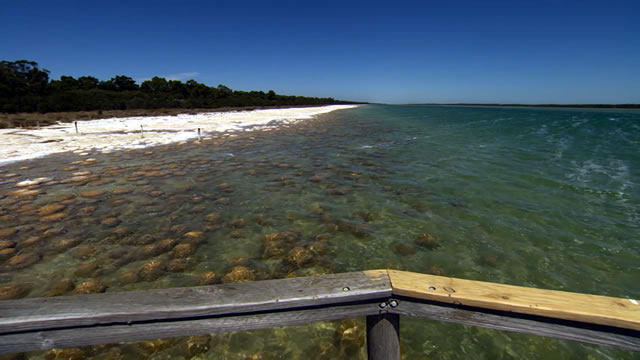