Department of Commerce, WA of The Year Awards Program

Western Australians are continually coming up with innovations that change our state for the better. Chrissy looks at an innovation that has the potential to save lives around the globe. 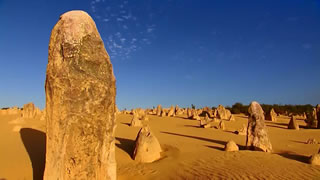 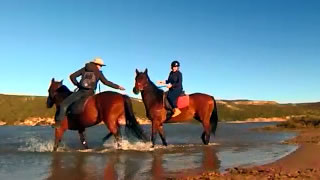 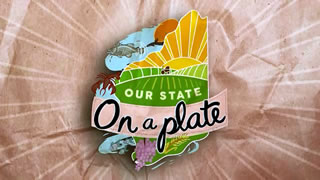 Our State on a Plate