Kalbarri is a much-loved holiday hotspot in Western Australia and there’s no better way to explore it than with a legendary local who has plenty of local knowledge.

For more information, head to
www.dguycharters.com.au 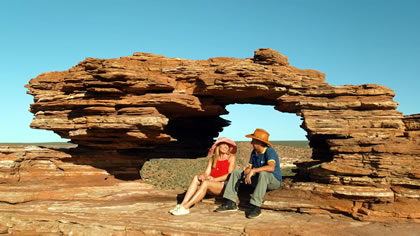 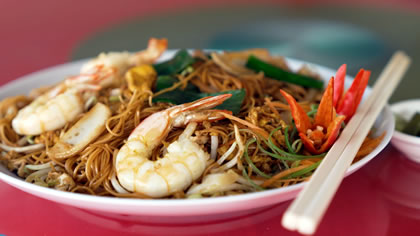 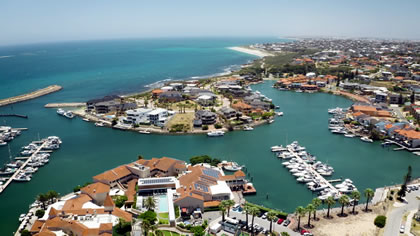