Driving yourself wild around the goldfields.. you can keep yourself entertained for hours pondering the meaning of the names of the of the towns as you explore, but what about this one? Widgiemooltha. 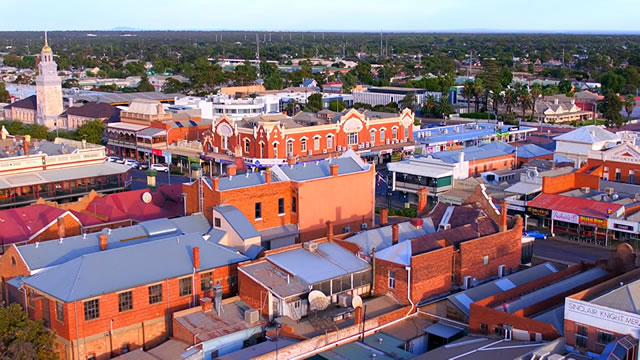 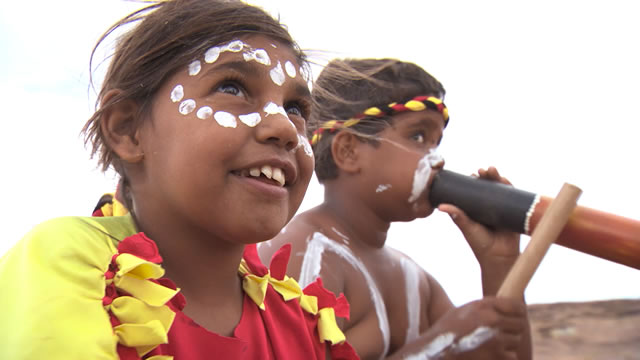 Norseman and the Ngadju Rangers 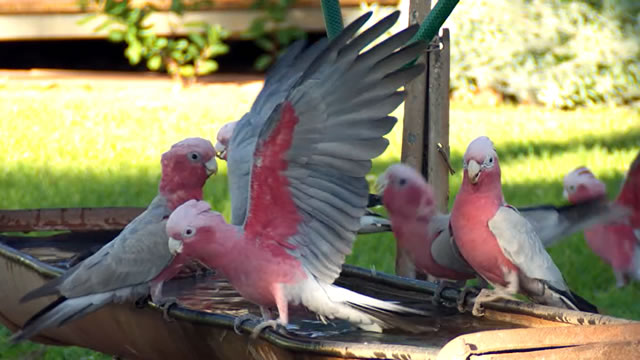