In 1947 A Streetcar Named Desire was first publicized, written by Tennessee Williams’ the play would go down as one of the most globally renown pieces of theatre in history. Seventy years later it’s still being performed.

Whoever you are – I have always depended on the kindness of strangers. 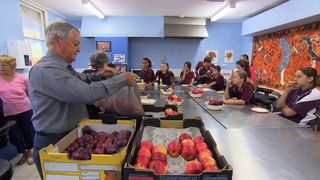 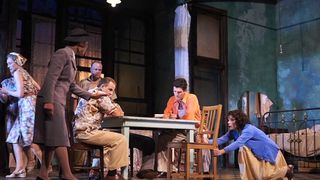 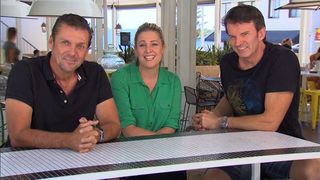