Trevor teams up with Richard Offen from Heritage Perth to take a look at a man who shaped Western Australia. 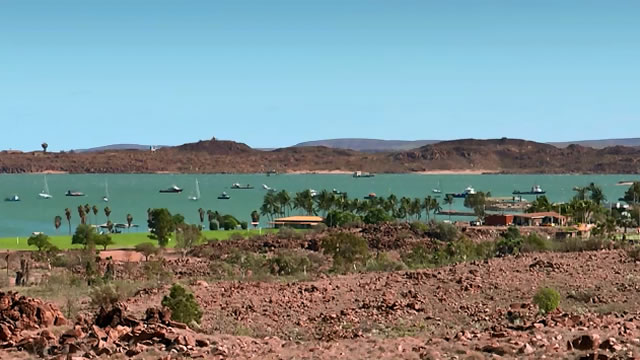 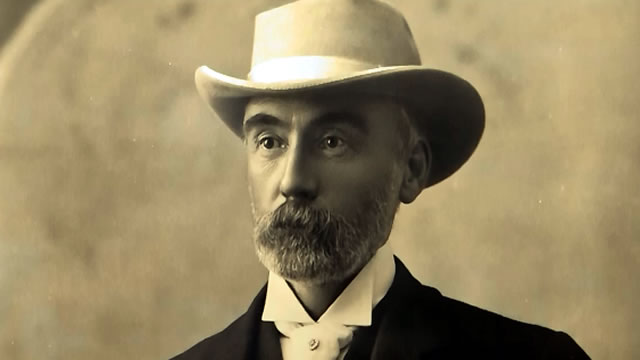 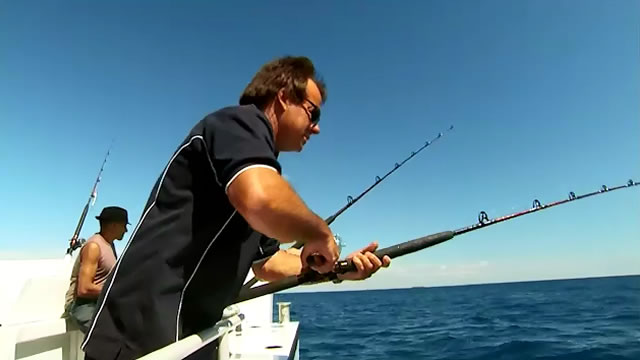