Carmen goes underground into the Leighton Battery Tunnels, tunnels that were made to defend the Western Coastline from potential invasions. 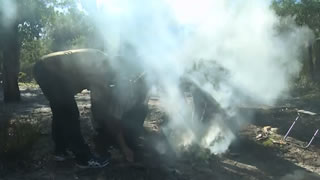 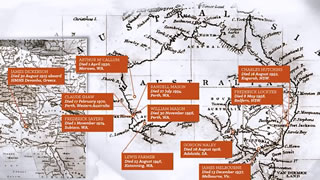 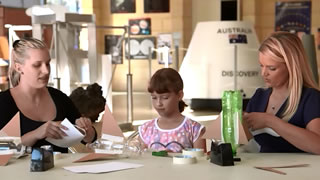