The Fire That Forms Rottnest

Todd and Barry McGuire chat about the history of Rottnest Island and the culture significance of the famous island. 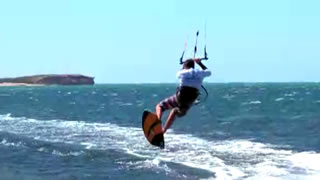 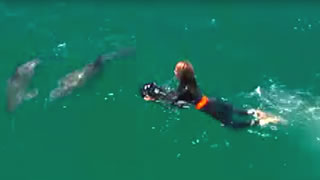 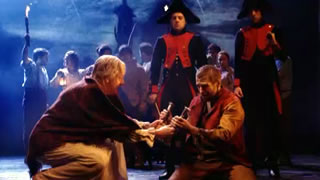