As one of the two islands that are inhabited in the Cocos Keeling Islands, Home Island gives a great insight into the Cocos Malay people.

For more information, head to
www.cocoskeelingislands.com.au 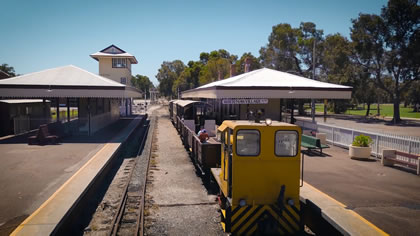 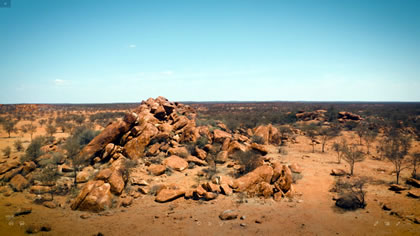 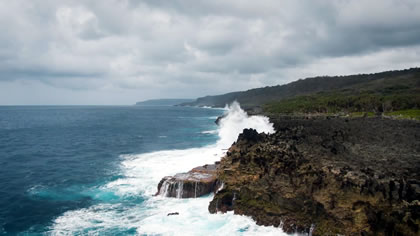