Trevor experiences the rich and diverse culture on the stunning island paradise of Christmas Island.

For more information, head to
christmas.net.au 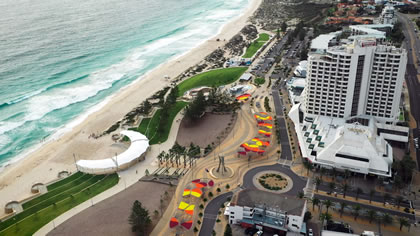 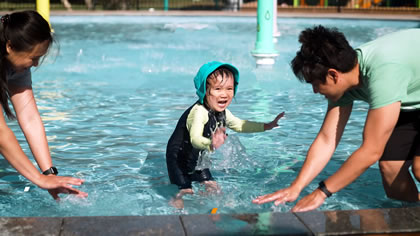 Kids in the Park 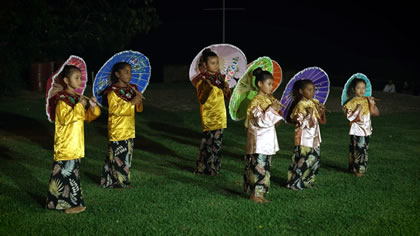