Otherwise known as the Burrup Peninsula, Murujuga National Park is home to one of the nation’s greatest art galleries and is a must visit for anyone interested in art or culture. 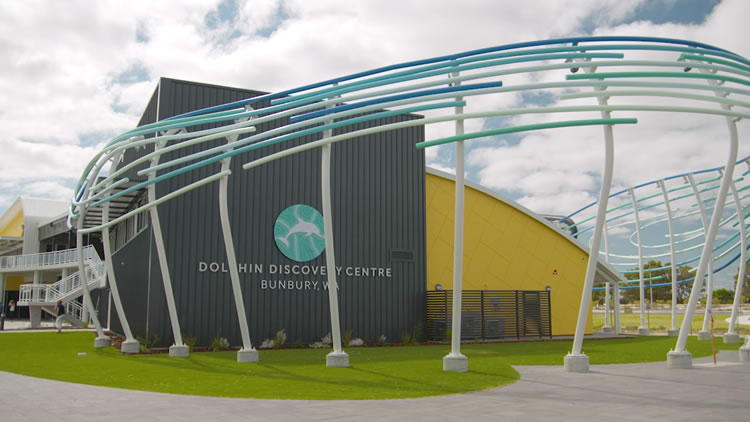 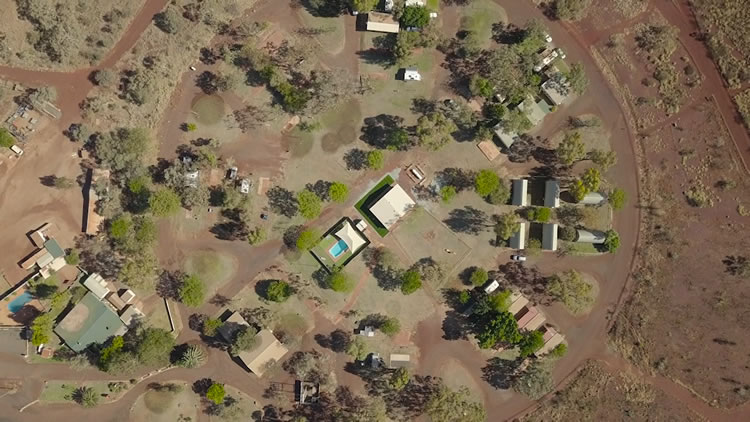 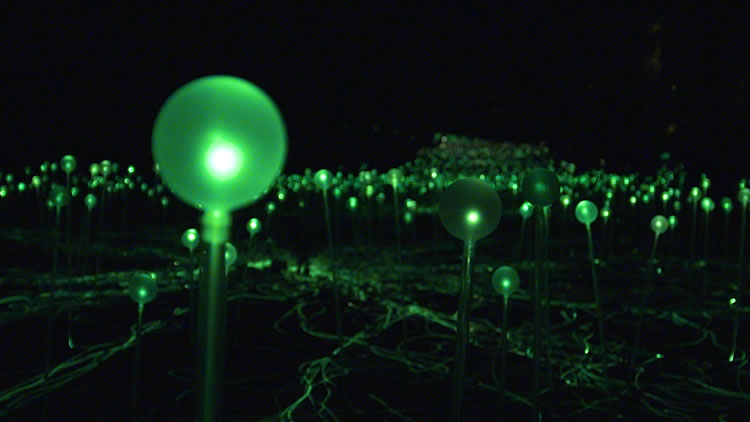