Think Carnarvon, think Banana’s, right? Well today Rebecca is in Carnarvon discovering one of the experiences the region should be known for. 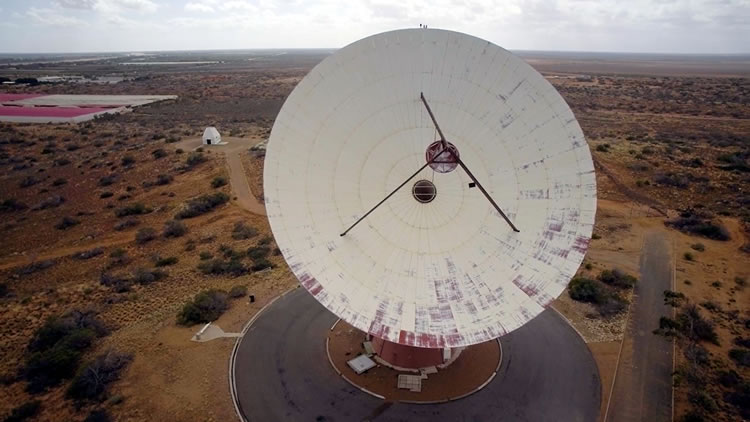 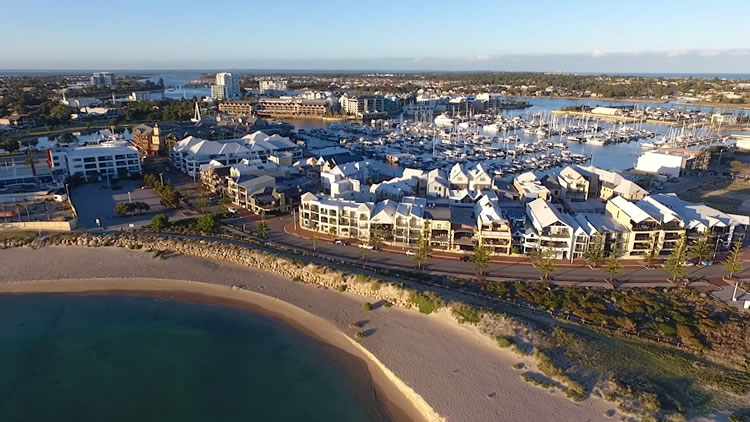 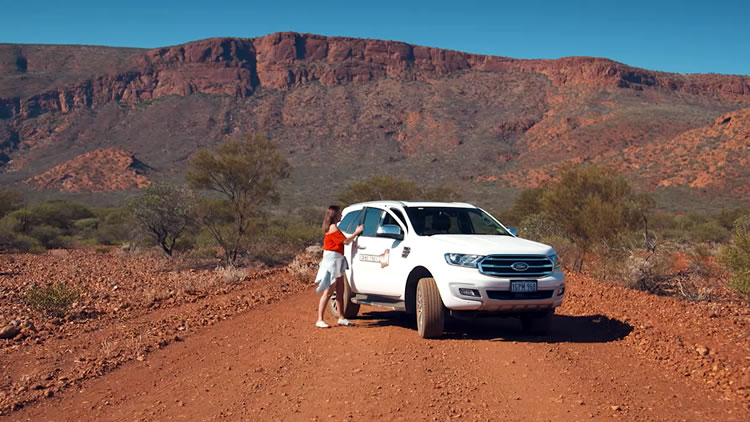