Whiteman park is a 30-minute drive to the north of Perth’s CBD, and is one of those unexpected gems of a destination. There is so much to see and do it’s no wonder it’s been twice voted the states premier tourist attraction. You would be amazed at what’s here when you come to visit. And you don’t just have to come during the day, in fact, for our next adventure here you will need a torch. 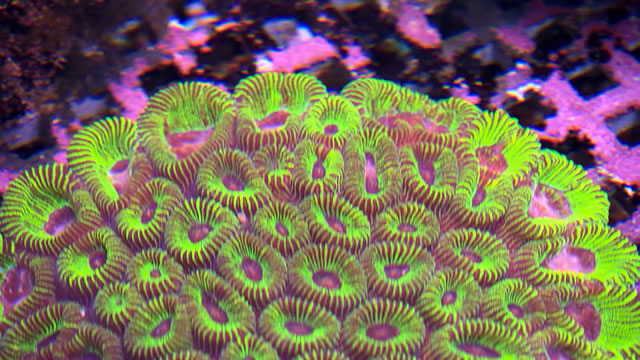 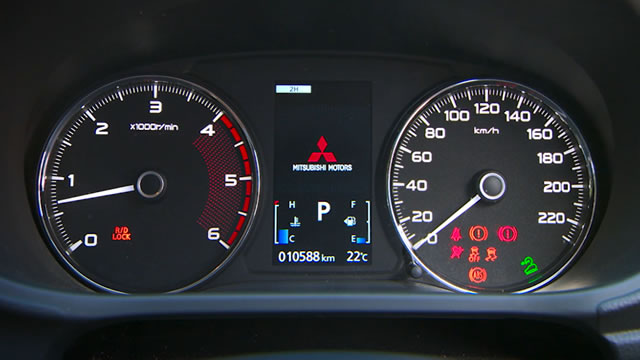 Tip on Common Car Issues While on the Road 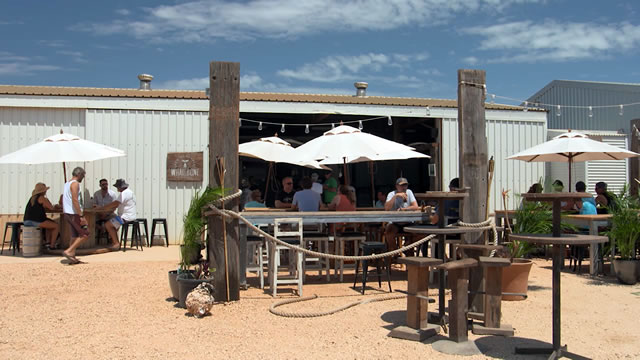 Exmouth the town more than just the reef