There is so much to see and do when you are exploring Broome. Chrissys favourite thing about the place is the 40,000 year old culture. A great cultural tour in Broome is Narlijia Tours which guide Bart Pilgram who do walking tours through Broome. 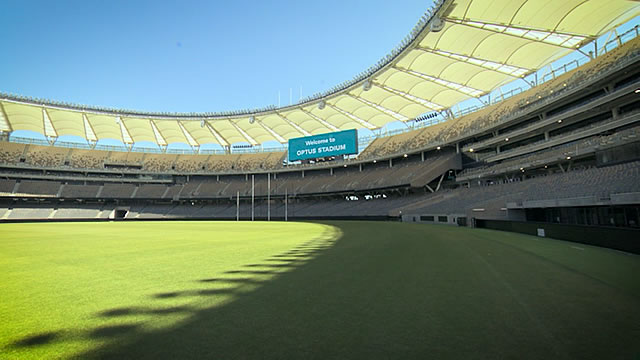 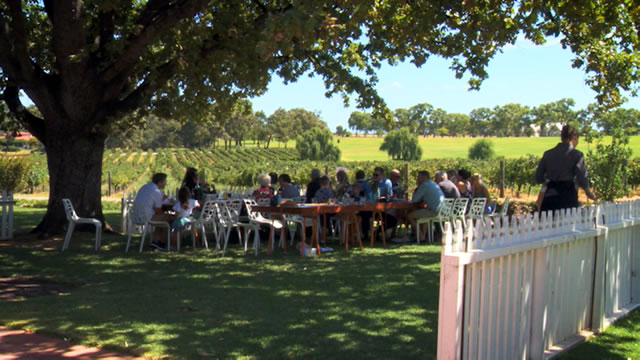 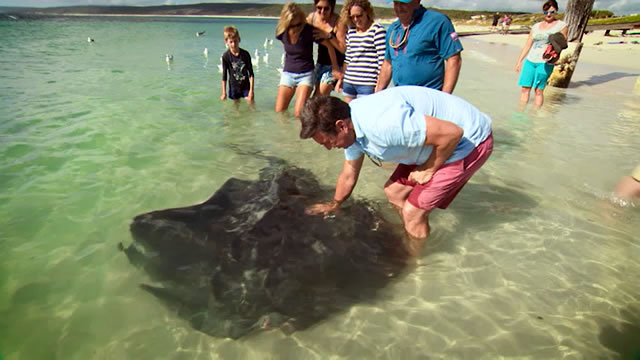