There is so much to do and see in WA so it’s hard to pick a favourite. Two of our favourite destinations are Port Gregory and the Horrocks. 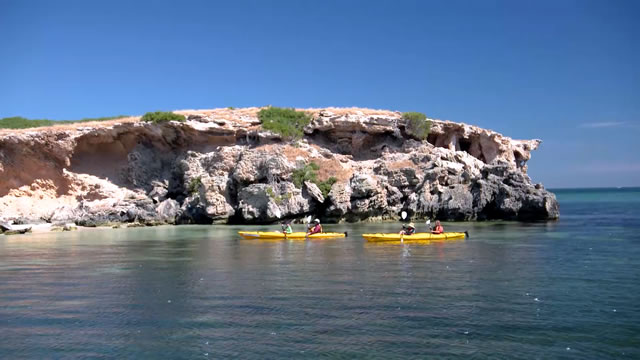 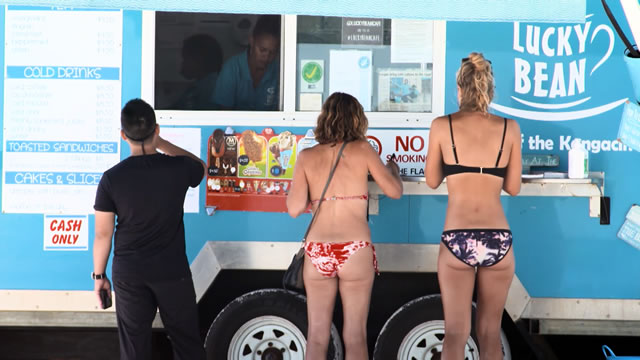 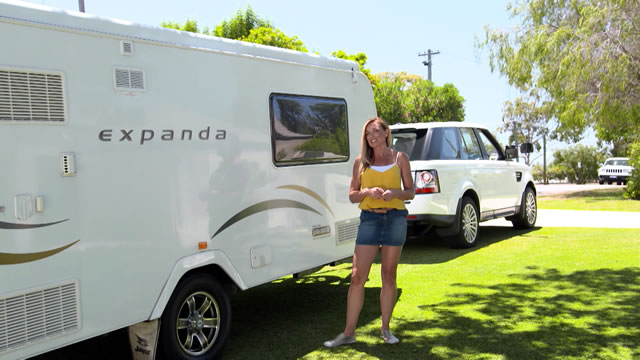