If you’ve never been to Rotto, there are two things you absolutely must do: grab a bike, and go snorkeling. Even if you’ve never snorkeled before, you’ll fall in love with the protected bays which are accessible by bike. 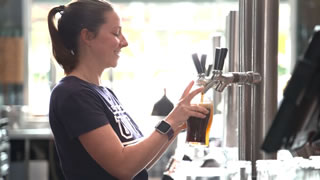 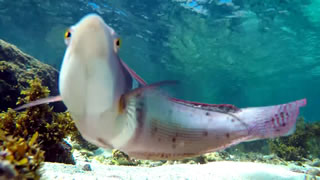 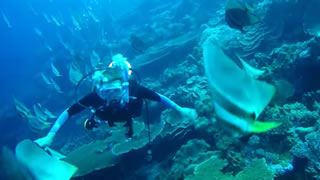