The Forrest Family is one that is affluent and influential in shaping the Perth we know today. Chrissy Morrissy and Richard Often from Heritage Perth explore their history. 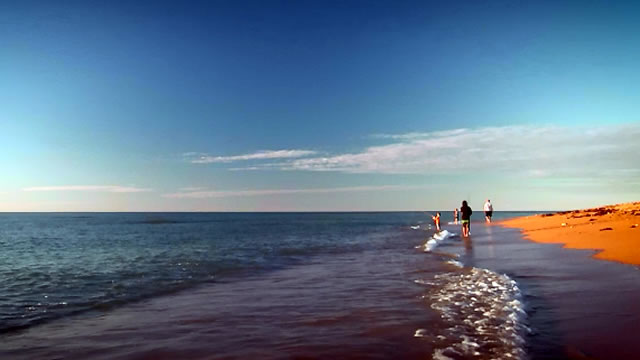 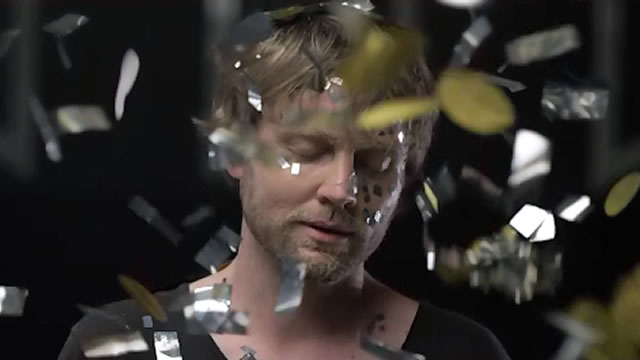 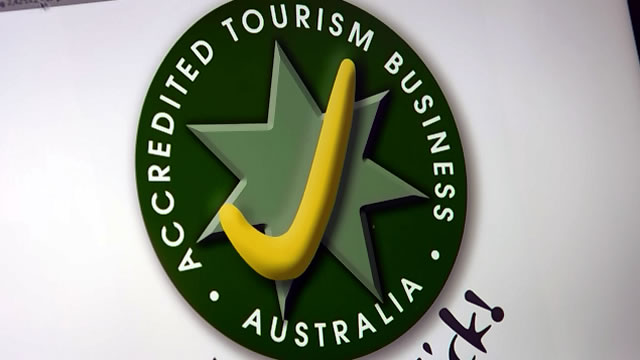