1) First Make sure your Lobster has been put into ice cold water until it is cooled, once cooled, take it out and let the water drain out from the lobster.

3) Using your knife, cut off the shell of the lobster and try to harvest as much of the meat as you can.

4) Using scissors, cut the lobster’s back shell so that you can peel of the rest of the exoskeleton, leaving only the meat.

5) Using your knife, cut small thin slices through the lobster meat and place the sliced pieces on your plate.

6) Finish off by adding small dips of soy sauce and wasabi, as well as a bit of green like your seaweed salad. 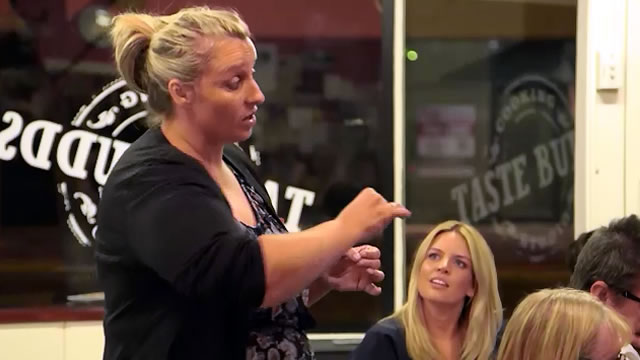 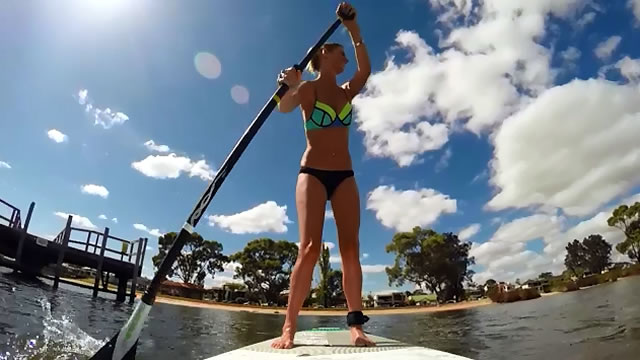 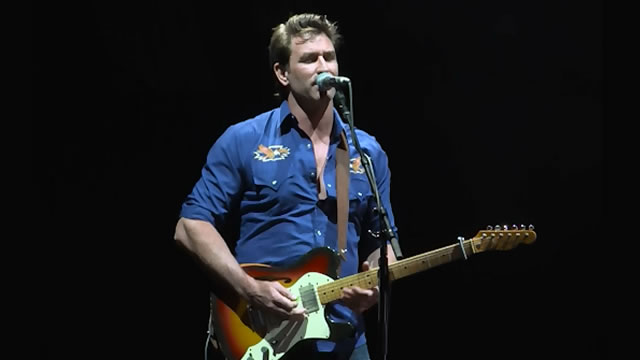