You don’t get recognized internationally as a world heritage site for no reason, and we have this amazing place on our doorstep that needs protection. 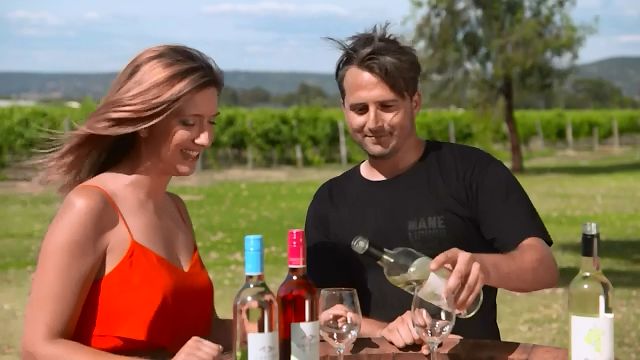 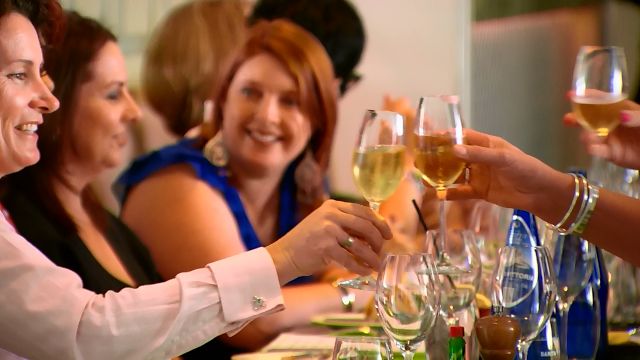 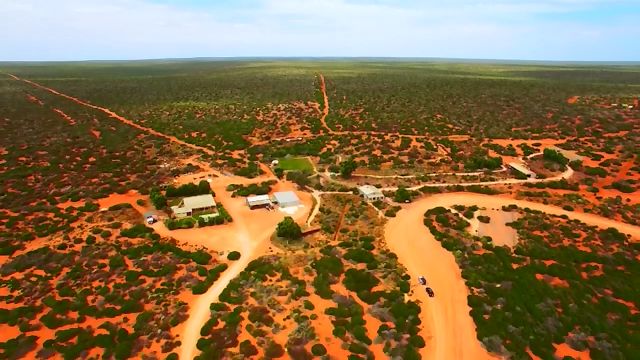