Chrissy puts on her joggers to participate in an important event leading up to ANZAC day.

Register: Bankwest, in the community.
http://www.bankwest.com.au/about-us/in-the-community/community-overview/gallipoli-run 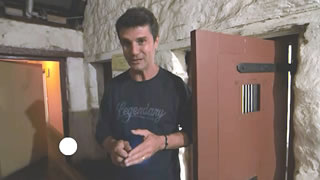 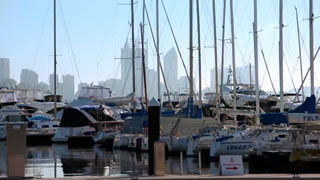