There’s always something to do in Fremantle but adding to the buzz are the street performers. Tod makes Fremantle his destination to view the exotic performances of the 2015 Street Art Festival. 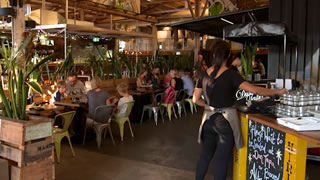 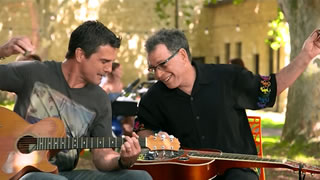 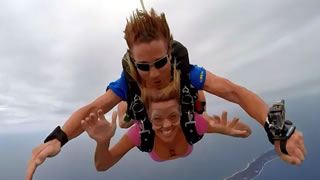