It’s no secret that our Southwest is a foodie heaven and every time we venture south there’s something new to devour!. On this trip we found something a little different which has a real nod to our award winning wine region. Caty has discovered The Guglehupfs. 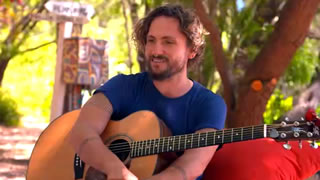 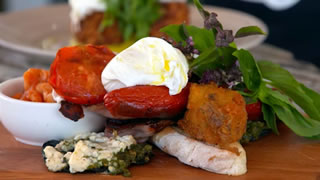