For Tod Johnston travelling around our state with DestinationWA doesn’t just mean the opportunity to see some amazing places.. it’s also a chance to bump into amazing West Aussies like John Butler, also known as the “Million Dollar Hippie”.

Check out the Blues and Roots festival website.. this year may be over but 2016 is just around the corner.

And don’t forget to seek out a copy of John’s latest album Flesh and Blood which earned this talented West Aussie and the John Butler Trio an Aria, the track is featured on Tod’s story on DestinationWA. 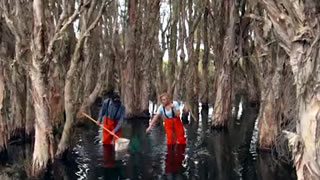 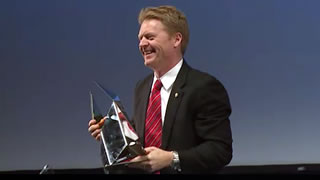 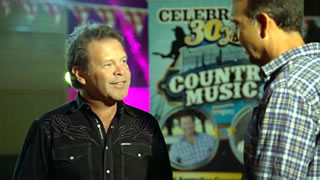