One of the most exciting shows in the world is on its way to Crown Theatre. This year The Rocky Horror Show is celebrating its 40th anniversary, and that means Western Australians from all over will be flocking to Crown Perth.

Lets Do The Time Warp Again!

- The original production of the musical was produced and directed by Australian theatre legend Jim Sharman.

- Don’t miss out grab your tickets from Ticketek 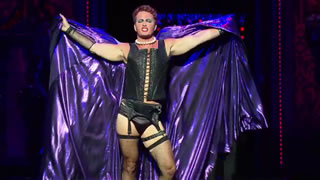 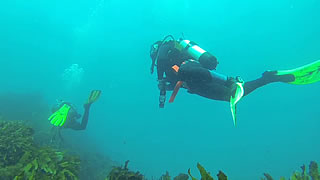 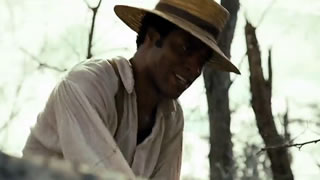