Would you like to reach for the stars without ever leaving WA? Scherri-Lee does just that at Perth’s largest Observatory. 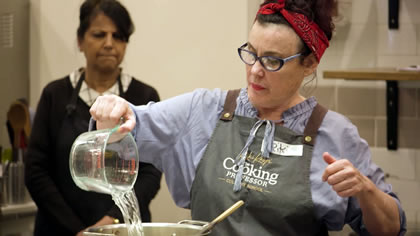 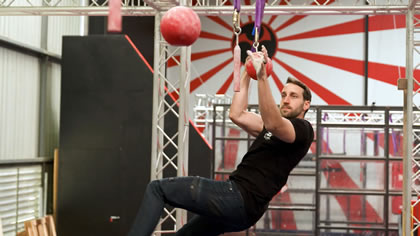